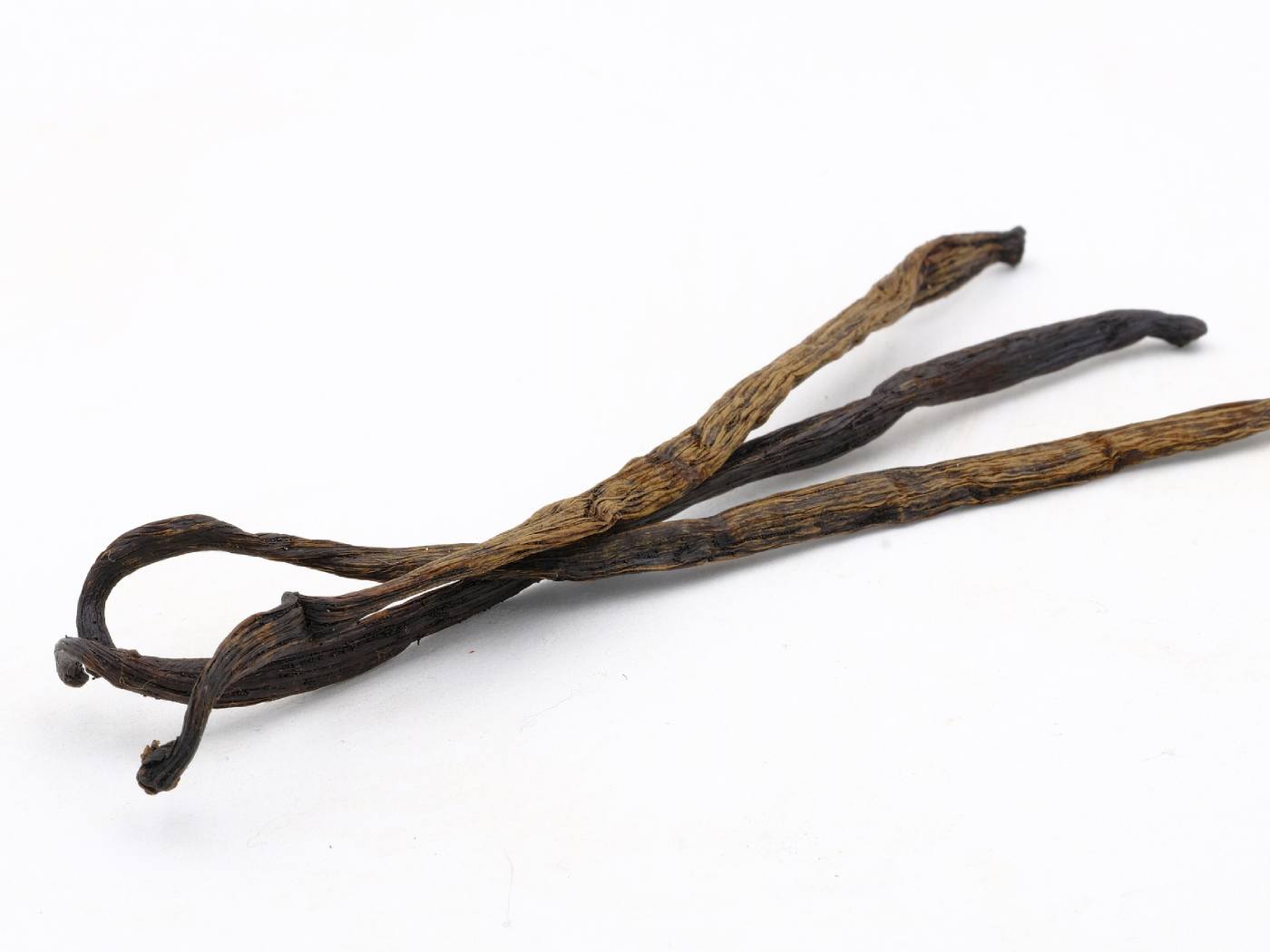 Real vanilla flavouring is too costly. What are the natural alternatives?

It probably won’t surprise many that the world’s favourite flavour is vanilla. Vanilla ice cream, vanilla icing, vanilla yoghurt and a whole range of other products use the flavouring. Vanilla is so common that it has become a term for something being dull or ordinary. However what most people don’t realise is that when they consume the flavouring in a food or a drink, the vast majority of the time what they are tasting is not real vanilla but rather a copy of it.

Historically, vanilla is native to Mexico, where Aztecs combined it with chocolate and drank it in a drink. It was apparently brought to Europe by Hernán Cortés, and largely used as an additive to chocolate (similar to how the Aztecs had used it). It was only in the 17th century that Hugh Morgan (an apothecary employed by Queen Elizabeth) created vanilla sweets, which the Queen by all accounts was very fond of. From there onward its popularity rose and it gained the global acceptance as a flavouring.

As vanilla became more popular, so did the interest in trying to grow and pollinate it outside of Mexico. Many tried to do so, including Charles Morren, professor of botany at the University of Liège, Belgium. Charles was able to do so but it was with a complicated and very slow method that was not practical.

It wasn’t until 1842 that a 12 year old slave, Edmond Albius, figured out how to pollinate the vanilla plant on the island of Réunion. He found that by using a blade of grass and his thumb, that pollination could be achieved. Though Edmond was credited for his achievement (thanks to his master Ferréol Bellier-Beaumont who championed him) he was never rewarded for his discovery and passed away at the age of 51 years old, a free man but in poverty. His method enabled vanilla to be grown successfully as a crop outside of Mexico and resulted in Madagascar and Réunion becoming major centres in the production of vanilla during this time. His method is still used with nearly all pollination being done by hand, making production difficult and very time consuming.

Approximately 1% of vanilla flavouring is from the actual plant

These days, most of the natural bean vanilla comes from small farms in Madagascar and Indonesia. Interestingly, only approximately 1% of vanilla flavouring that is used in food products is from the actual vanilla plant. While this may appear odd and surprising the reasoning is logical – the vanilla bean is the second most expensive flavouring in the world just behind saffron. Volumes and the quality of the real flavouring are becoming scarce. Up until a few years ago most artificial vanilla came from lignin, a biopolymer created from softwood in the production of paper and wood pulp. By applying heat and pressure to lignin a chemical change occurs and vanillin, (the main component of vanilla) is produced. However, as many production facilities looked to reduced waste, this approach fell out of favour. This led to most artificial vanilla often being synthesised from petroleum.

Artificial flavouring somewhat clashes with the clean-living trend of consumers wanting to know what is in their food as well as where it comes from. To further explain, that is not to say that artificial flavouring does not have its place in the food production eco system. Sometimes artificial flavouring is more suitable due to issues with stability or other factors such as shelf life. In fact in some blind taste tests, artificial vanilla flavouring has been chosen over real vanilla. Very high temperatures that are used when baking cookies for example, can affect the subtle and delicate flavours of vanilla.

Regardless, current industry trends have meant that the mention of anything artificial has become a major issue for food producers and something to be avoided. In the last few years major food manufacturers such as Nestlé and Kellogg’s have stated that they will remove artificial additives, including artificial vanilla.

Real vanilla flavouring is expensive for a reason

The reality is that the global production of vanilla is very small in relation to the demand and the plant (in the orchid family), is famously difficult to grow. In fact; it takes 600 blossoms (which are all hand-pollinated) to produce 1 kg of vanilla bean. Once harvested the raw product goes through a labour-intensive process that includes blanching, drying and curing. This entire process may take a year for the finished product to be available world wide.

Vanilla has never been cheap and since 2015 the cost of the flavouring has sky rocketed by 500 percent. In November 2014, a kilo of black non-split Madagascar vanilla beans was priced at $88 per kilo, fast forward to May 2019 and the cost is $520 per kilo. Food producers who are looking to change from artificial sources to natural vanilla bean flavouring are facing real difficulties. This is particularly true for companies that are not in the premium market. Other natural options that avoid the pitfalls of very high cost and lack of availability are therefore required.

Fortunately, there are already some new approaches that are not derived from vanilla beans but rather other natural sources. For example, by fermenting a by-product of rice bran oil, ferulic acid, a very similar flavour profile can be obtained. Another approach is using eugenol from clove oil. However, there are still challenges; currently most natural alternatives to vanilla are still more expensive than the artificial versions. The good news is that in time as demand increases prices are set to drop. With major food producers listening closely to their consumers, we can expect the marketplace to accept that the new normal for flavours will be naturally sourced.

If you are looking to source a natural alternative to vanilla or any other flavouring, NCC Food Ingredients can assist. Our flavour partner, Expressions Aromatiques, have been producing tailor made flavour solutions for customers since 1999 at their dedicated research and development production facilities in France. They have significant experience in the development of flavour solutions across a broad spectrum of sectors. All flavours are tailor made and developed in collaboration with your company, ensuring that your specific requirements are met. Talk to our in-house experts today to learn about our flavouring experience and knowledge. Want to know how NCC Food Ingredients can assist your company? Fill out the form below. 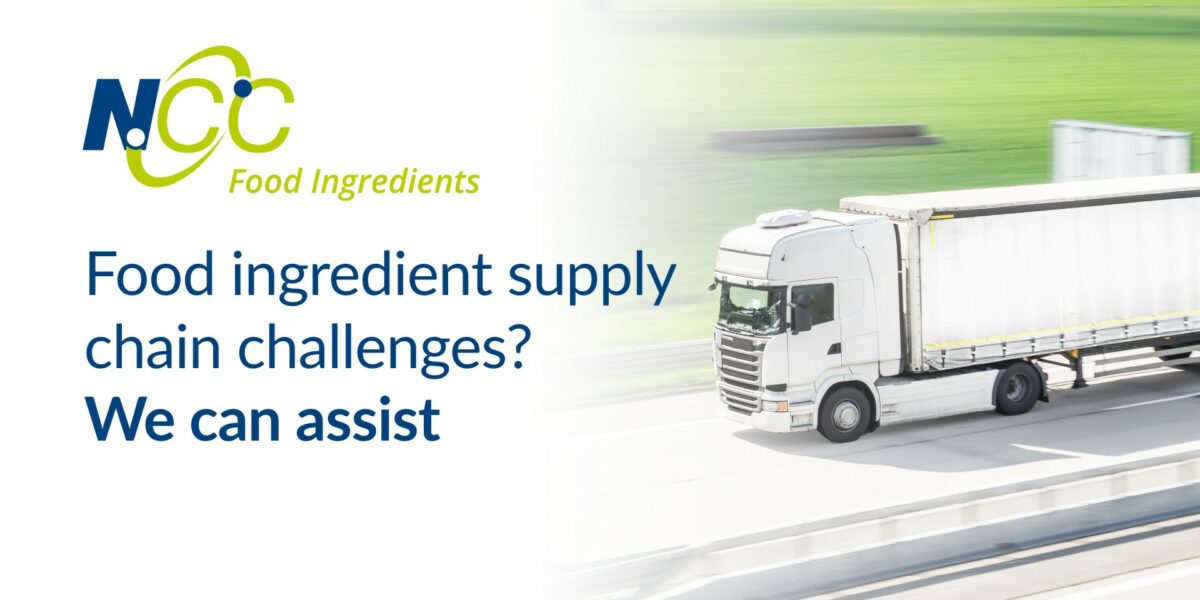 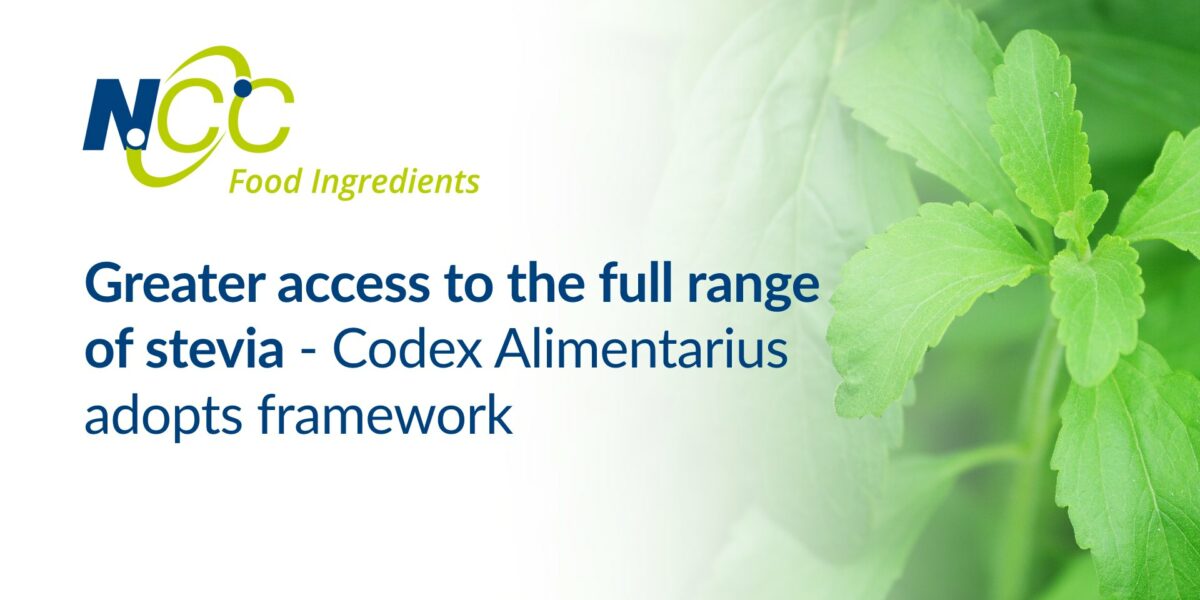 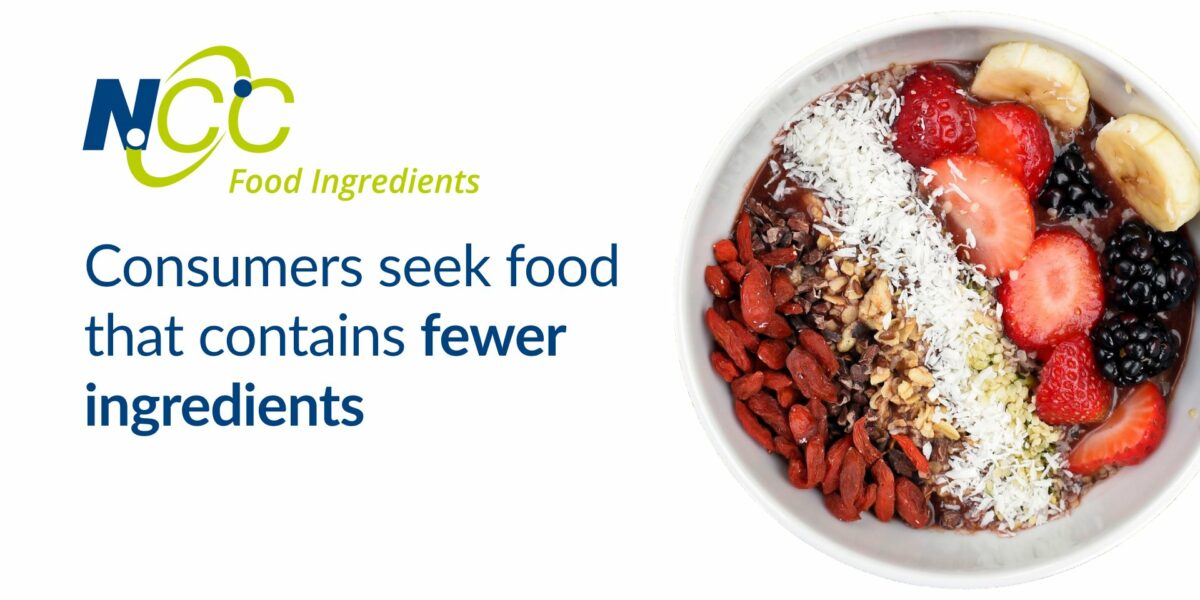 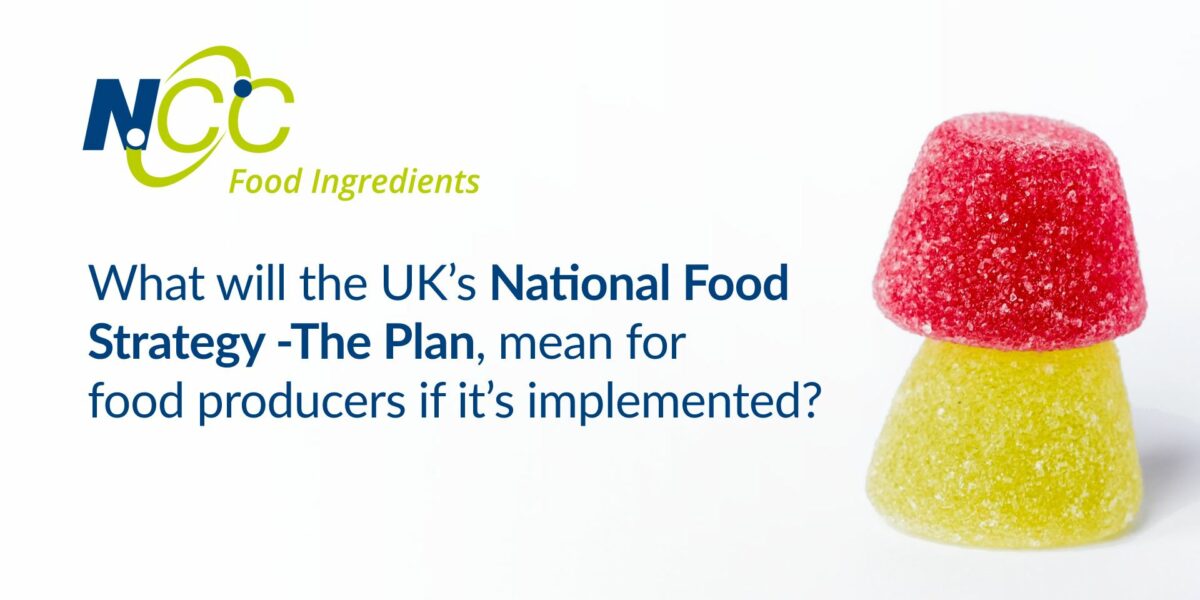